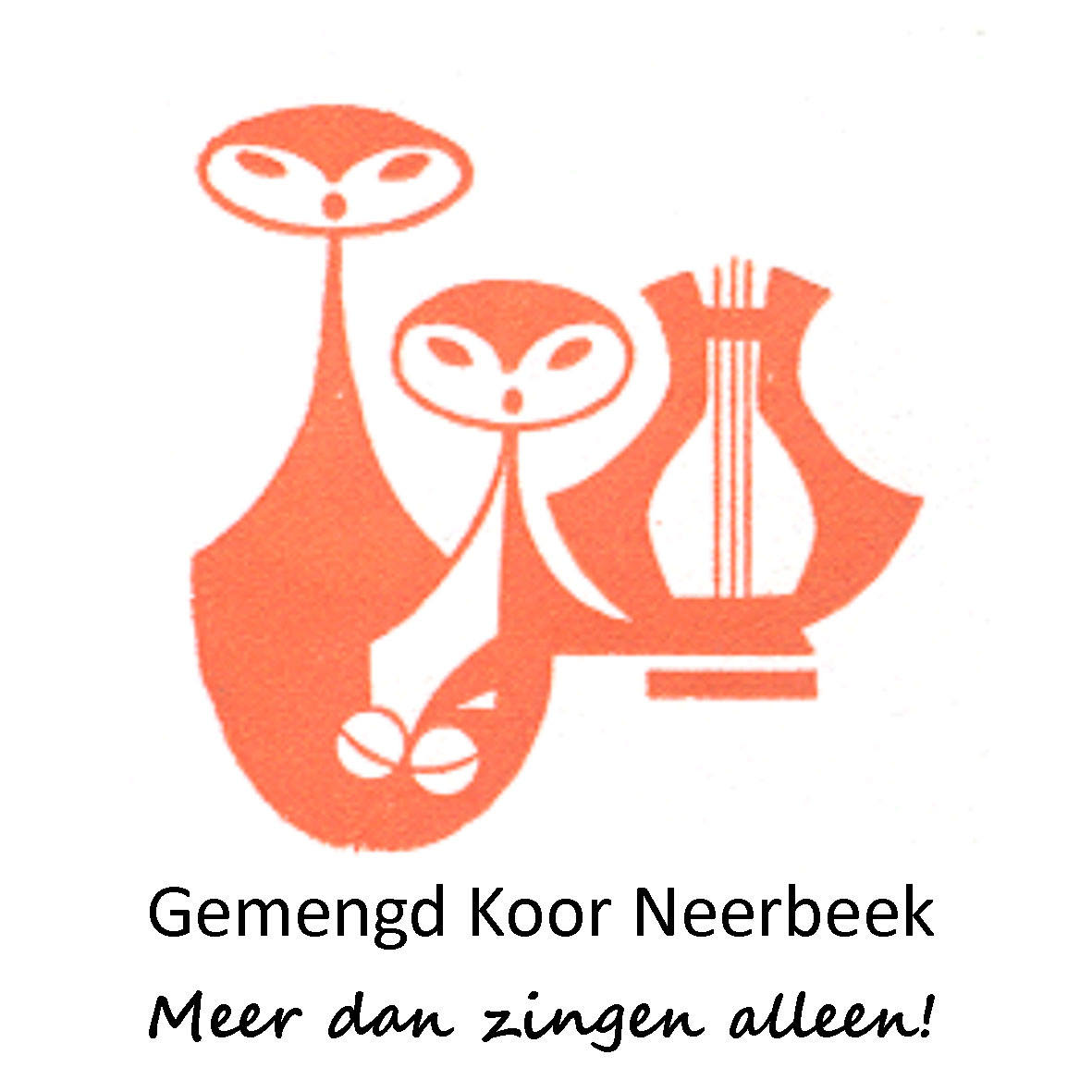 In 2007 we added the beautiful song Mergraote to our repertoire.

This touching song tells us about the American War Cemetery Margraten in the Netherlands and has made a deep impression on us, especially on those who have experienced the war. Not only does it move our members, the audience is usually also affected by it. It describes the events of the American soldiers in World War II , who died for us far from home. To honor all those brave men who lost their lives, we adopted the grave of the American soldier John S. Rokita from the state of Pennsylvania, who was killed on April 1, 1945. 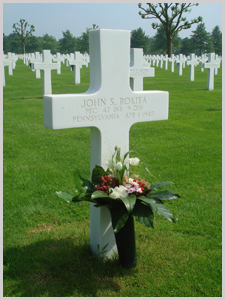 On Sunday, June 8, 2008 we all went to Margraten. Together with the writers of the song, Guido Frissen and Martin Diederen of The Schintaler, we sang it there in front of the chapel. After this musical tribute, we visited John S. Rokitas grave, placed some flowers on it and sang some more songs. We will always remember this very special day. Twice a year a few members of our choir visit Johns grave and bring him flowers. This is around Memorial Day and around Christmas.